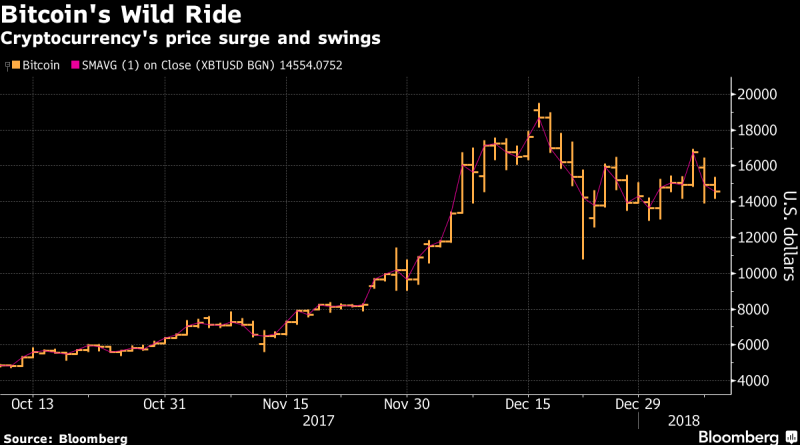 Bitcoin may seem like a solution in search of a problem in the U.S., where transaction costs are already low and the dollar stable. But in developing countries, digital currencies could succeed as a real form of money, Goldman Sachs Group Inc. says.

Many currencies in sub-Saharan Africa have lost value due to high inflation and supply mismanagement. As a result, foreign money makes up more than 90 percent of deposits and loans in the Democratic Republic of the Congo, and Zimbabwe demonetized its currency in 2015. Bitcoin could also be useful in regions where governments impose strict rules on the use of traditional currencies from other countries.

“In recent decades the U.S. dollar has served its purpose relatively well,” Goldman Sachs strategists Zach Pandl and Charles Himmelberg wrote in a report Wednesday. But “in those countries and corners of the financial system where the traditional services of money are inadequately supplied, Bitcoin (and cryptocurrencies more generally) may offer viable alternatives.” 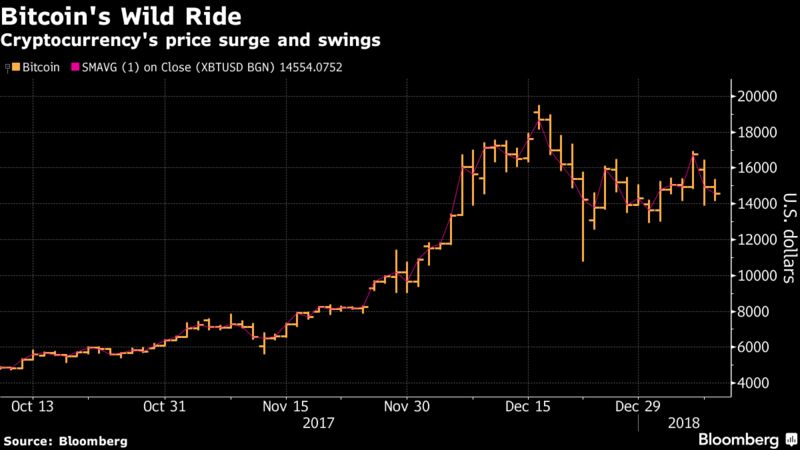 The report also warned that if digital coins become a widely used form of currency, investors shouldn’t expect the astronomical returns that have recently drawn unprecedented attention to the world of cryptocurrencies.

“Our working assumption is that long-run cryptocurrency returns should be equal to (or slightly below) growth in global real output—a number in the low single digits,” the strategists said. “Thus, digital currencies should be thought of as low/zero return or hedge-like assets, akin to gold or certain other metals.”

For more on cryptocurrencies, check out the podcast: