The time value of money concept is fundamental to all financial transactions and is a key precept in the discount buy. Capitalizing on this concept is the easiest way to make money. Using this financial concept can change your current economic picture and give you a bright financial retirement future.

As the name of the concept goes, it is easy to gauge the fact that the time value of money involves a time based comparison of the value of the dollar at the present time to a certain point in the future. This future reference point could be somewhere between six months, two years or even as long as twenty years from the current point in the present.

Time value believes in the depreciation of the value of a dollar and relates it to the the inflation that has taken over world economy. Going by that principle, whatever value the dollar gets today will be much higher than the value in the perceived future. Economists blame it on the uneconomic policies of the government.Once you place inflation within the context of increasing money and time, the matter does become a serious issue for consideration.

This chart observes the value of $ 1000 in certain reference points in the future, taking into account the inflation.

Compound Interest We can use the same principle of the time value of money to work for us to counter inflation. We do this through earning interest on our money at a higher rate than the inflation rate. This principle works the same way when you use it to make your money grow, and is the easiest way to make money.

The concept of growing money is called compounding. You take a certain amount of money, invest it, earn a return on the investment, and then reinvest your initial investment amount and earnings over a period of time. You keep turning the money over and as this base amount grows, so does the amount it earns in interest. This is illustrated in the following chart.

However, there are other ways in which the growth of money can be estimated on an average. The first rule is called Rule of 72. This is the shortest and easiest methods to find out how long a period of time it will take to double the initial amount of money you have invested. The method is simple. Divide the number 72 by the rate of interest that you are earning and you will get the number of years it will take. Therefore, investing a thousand dollars at 12% would mean that you it would take six years to double your money.

Another little trick to learn in how long your money will be tripled is by the rule of 112. This is a similar method. Just divide the number 112 by the rate of interest that you are getting to get the number of years. Thus if you take the aforementioned amount and the divide 112 by 12%, it will take approximately 9 years to triple that amount of money.

Thus Time value is an important issue in the discount buying industry and is also helpful in being able to increase your money.
{pixabay|100|campaign} 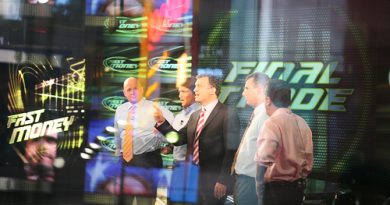 Poker For Dummies DVD With Chris Moneymaker: An Unbiased View 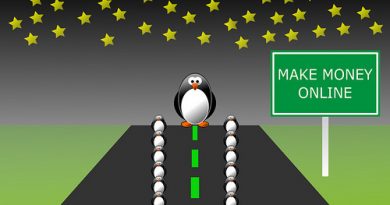 Discover Easy Tips To Make Money From Any Website